Development of the Lakes of Brightwater began in the mid-1980s with the major build-out being completed in the 1990s.  The subdivision is highly attractive with beautiful landscaping and is a very desirable neighborhood for people wanting a friendly, active community.  The lakes in Brightwater are unlike most others found in Missouri City and Sugar Land.  When the water level rises with heavy rainfall, the overflow goes into Oyster Creek making flooding in Brightwater less likely. 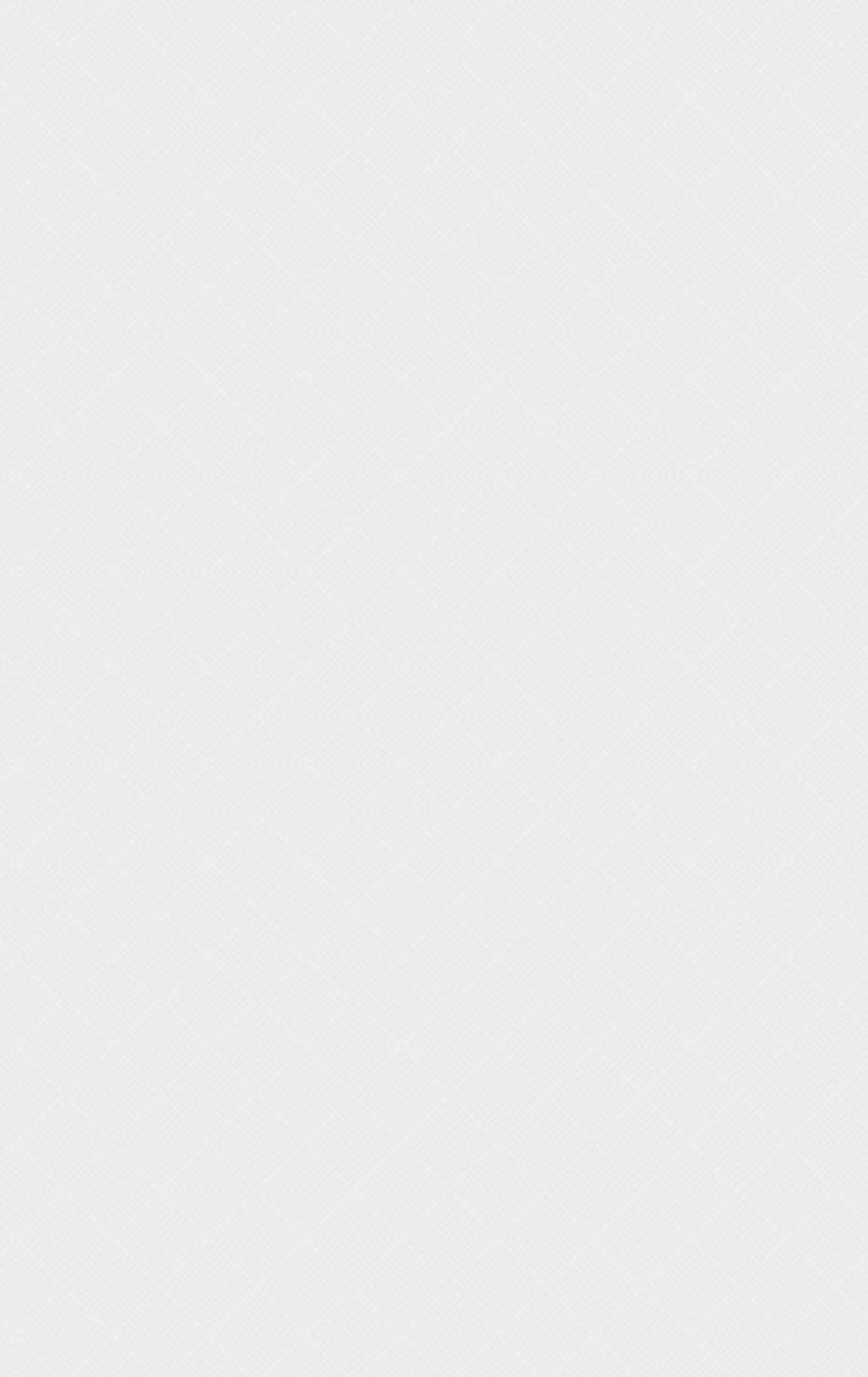 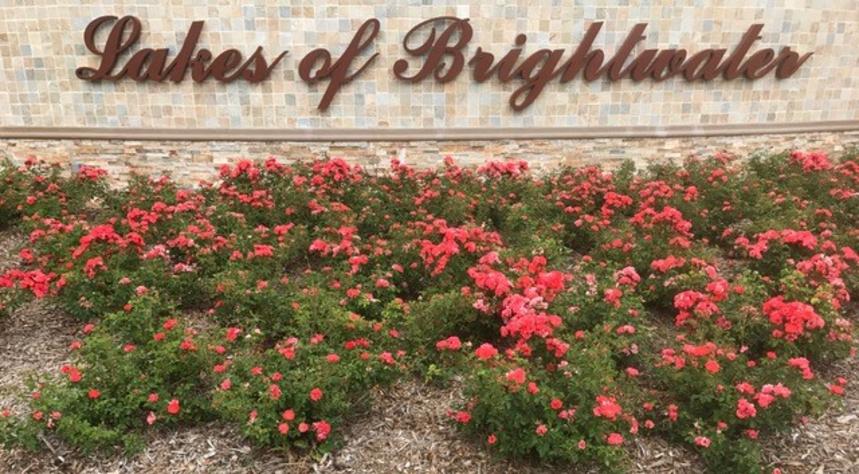